UK-India Round Table with Confederation of Indian Industry

Volatility and Protectionism: How to Navigate Challenges for Opportunities

The global economy is in a state of flux. After witnessing a pickup in growth over the past couple of years, there is concern that this trend may see a reversal. Already, there are calls for protectionism from advanced economies which are leading to restrictive policies for cross-border trade and investment flows. This has triggered a backlash against globalisation, a move which should be reckoned with. Free trade was under a cloud before the Brexit referendum and the American presidential election. In fact, non-tariff barriers were already on the rise in the world. On the other hand, there is the reality of the technology driven world order, with robotics, digitisation and artificial intelligence steering global manufacturing and subsequently leading to the creation of Global Value Chains.

In such a situation how can we create a strong, sustainable, balanced and inclusive growth through globalisation? What are the opportunities and challenges confronting this changing world order? How can companies prepare to meet the challenges posed by this process? 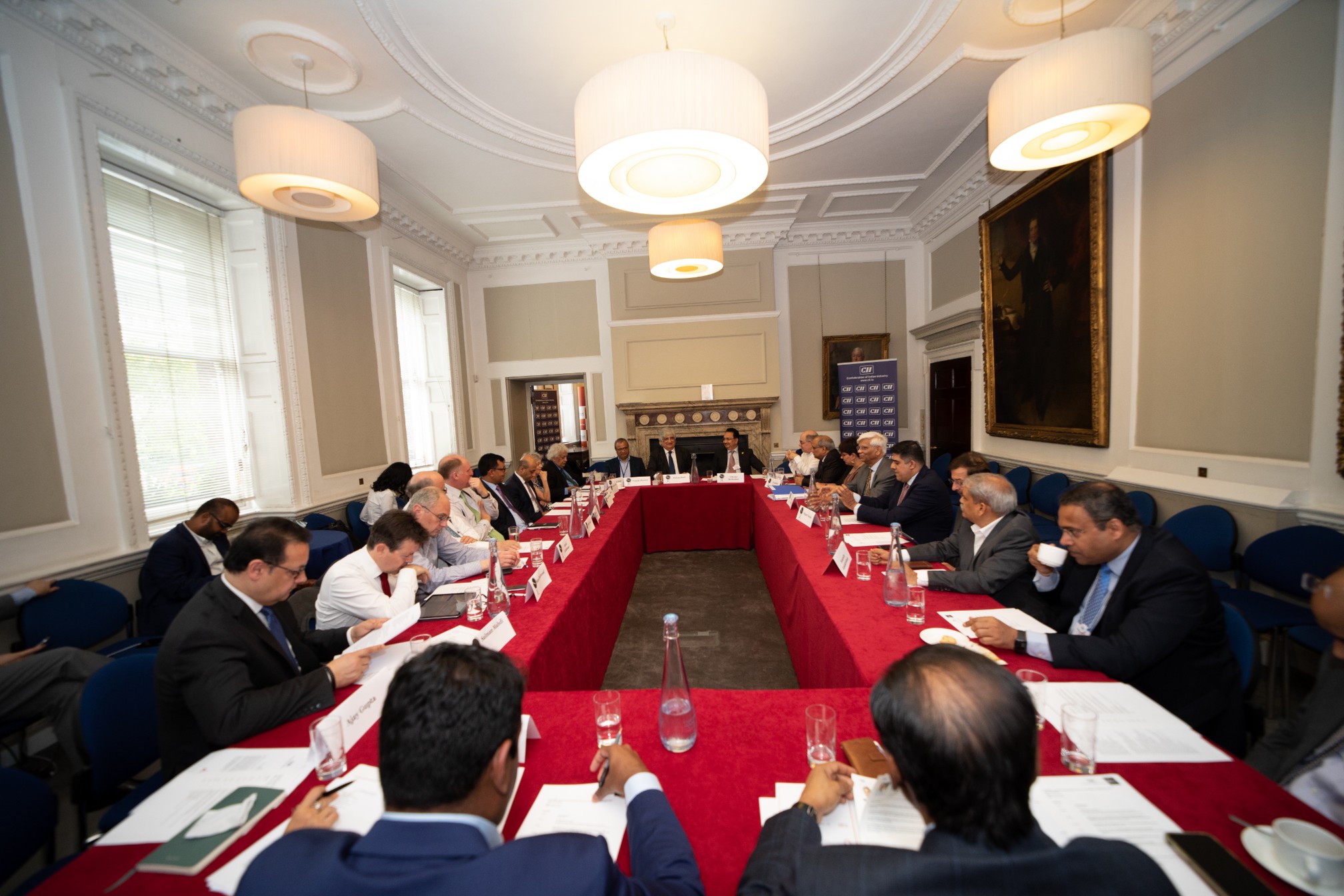 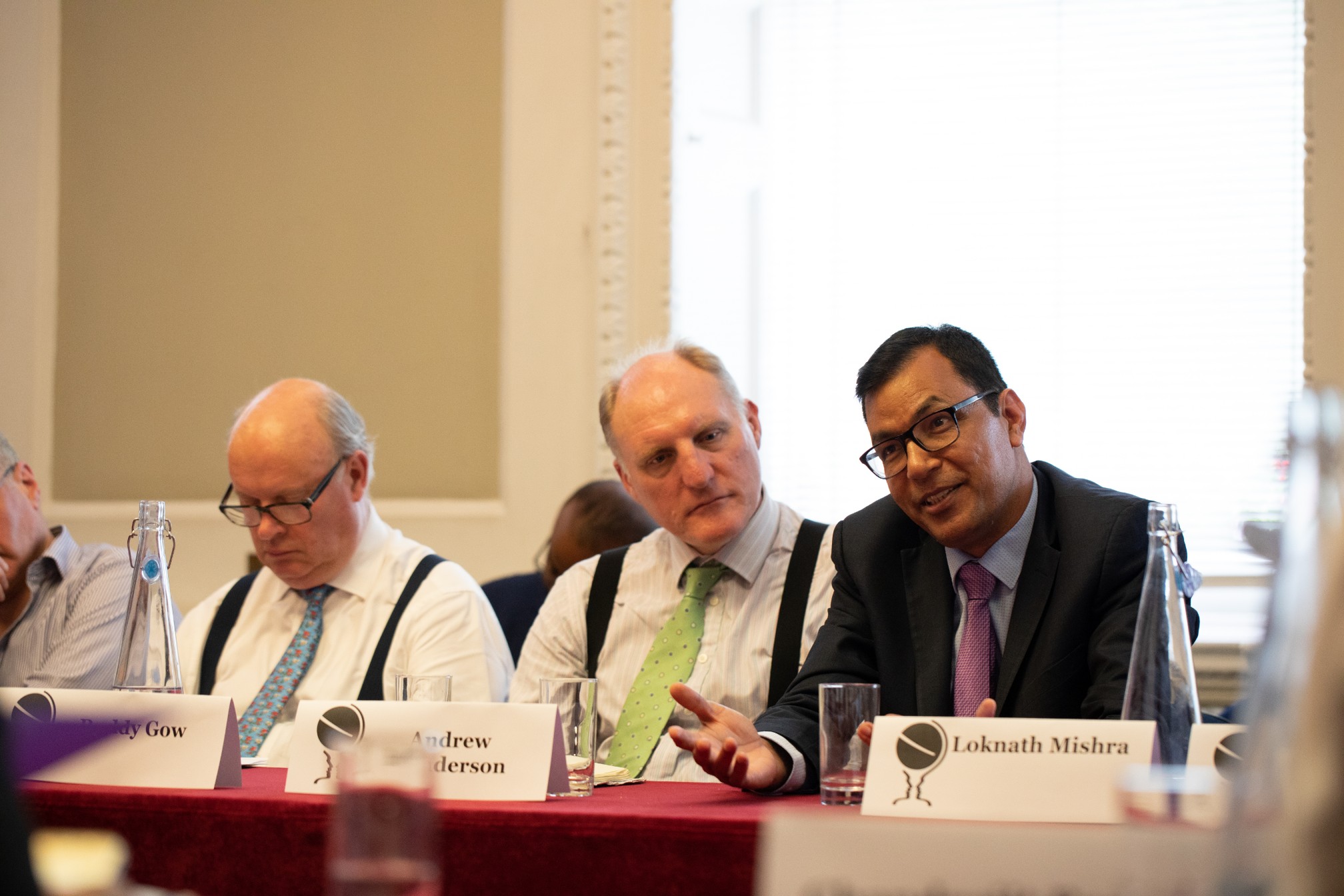 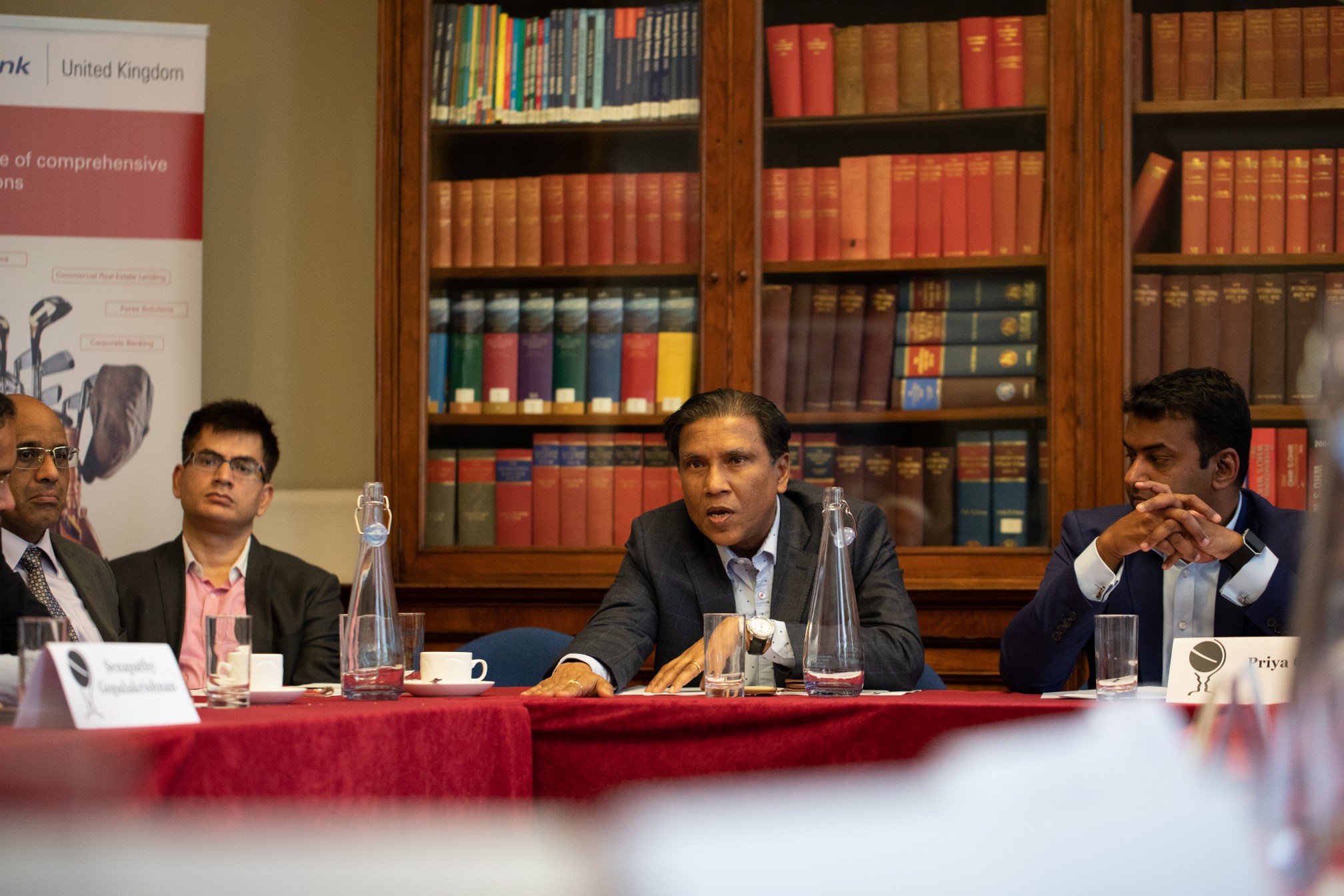 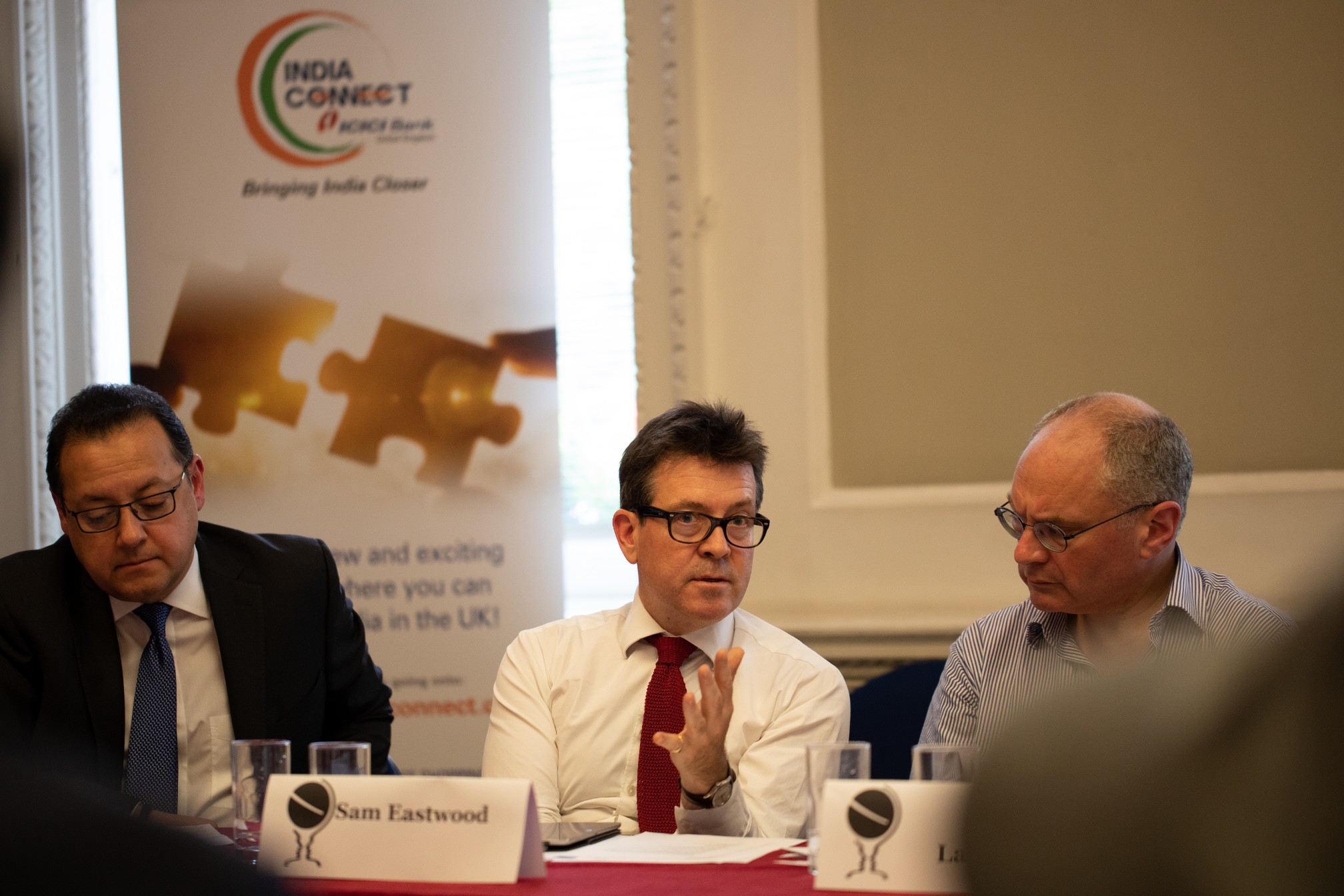 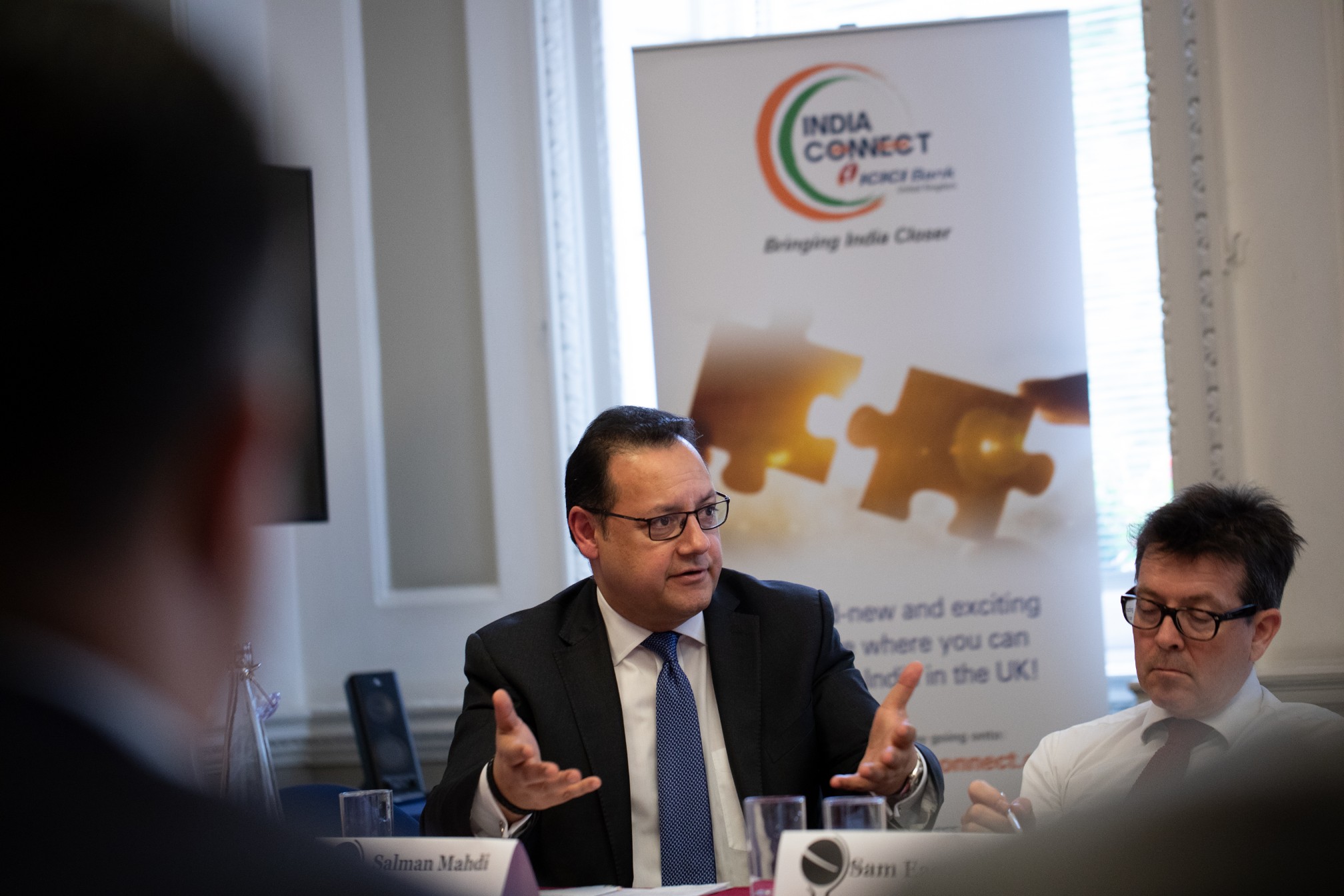 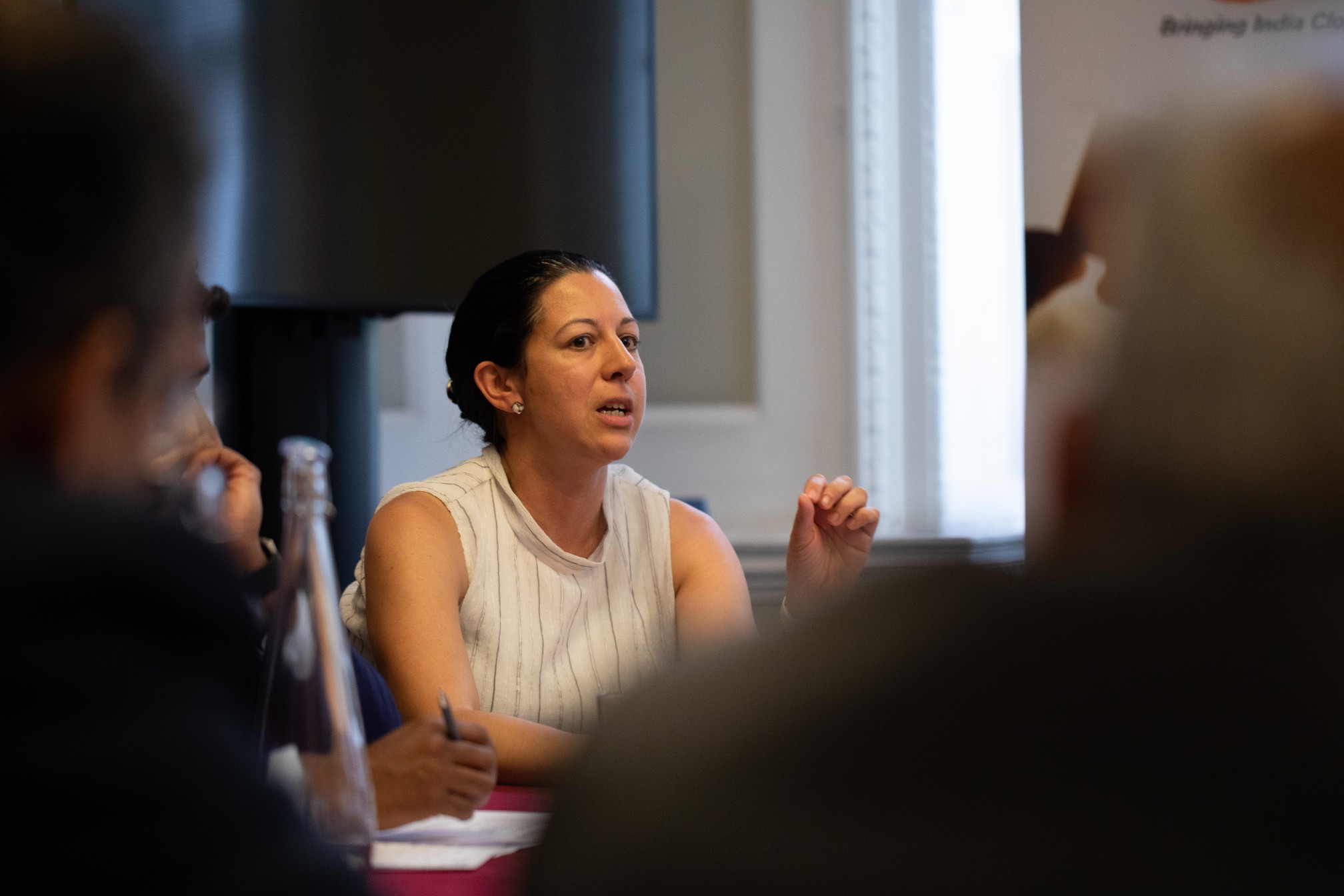 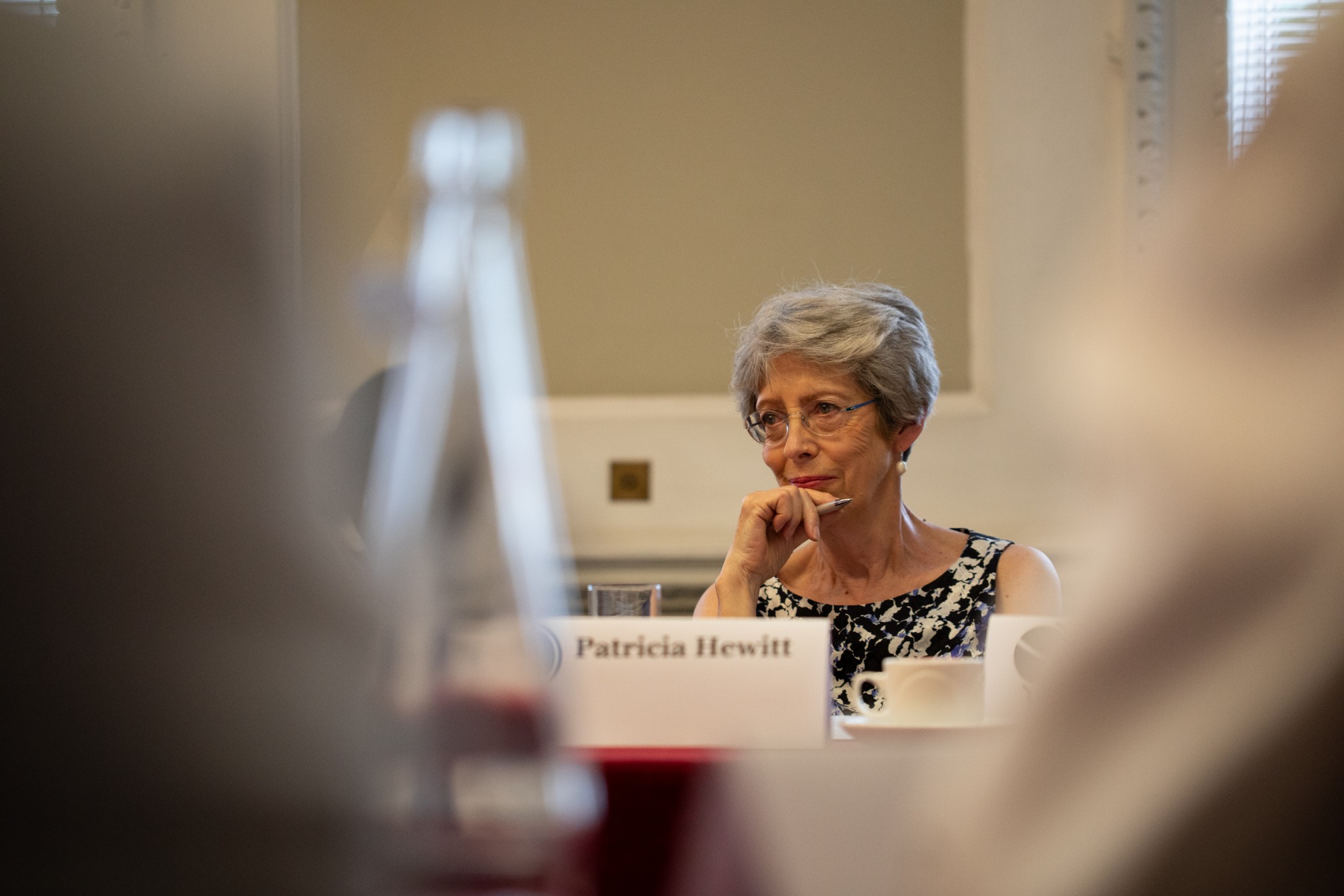 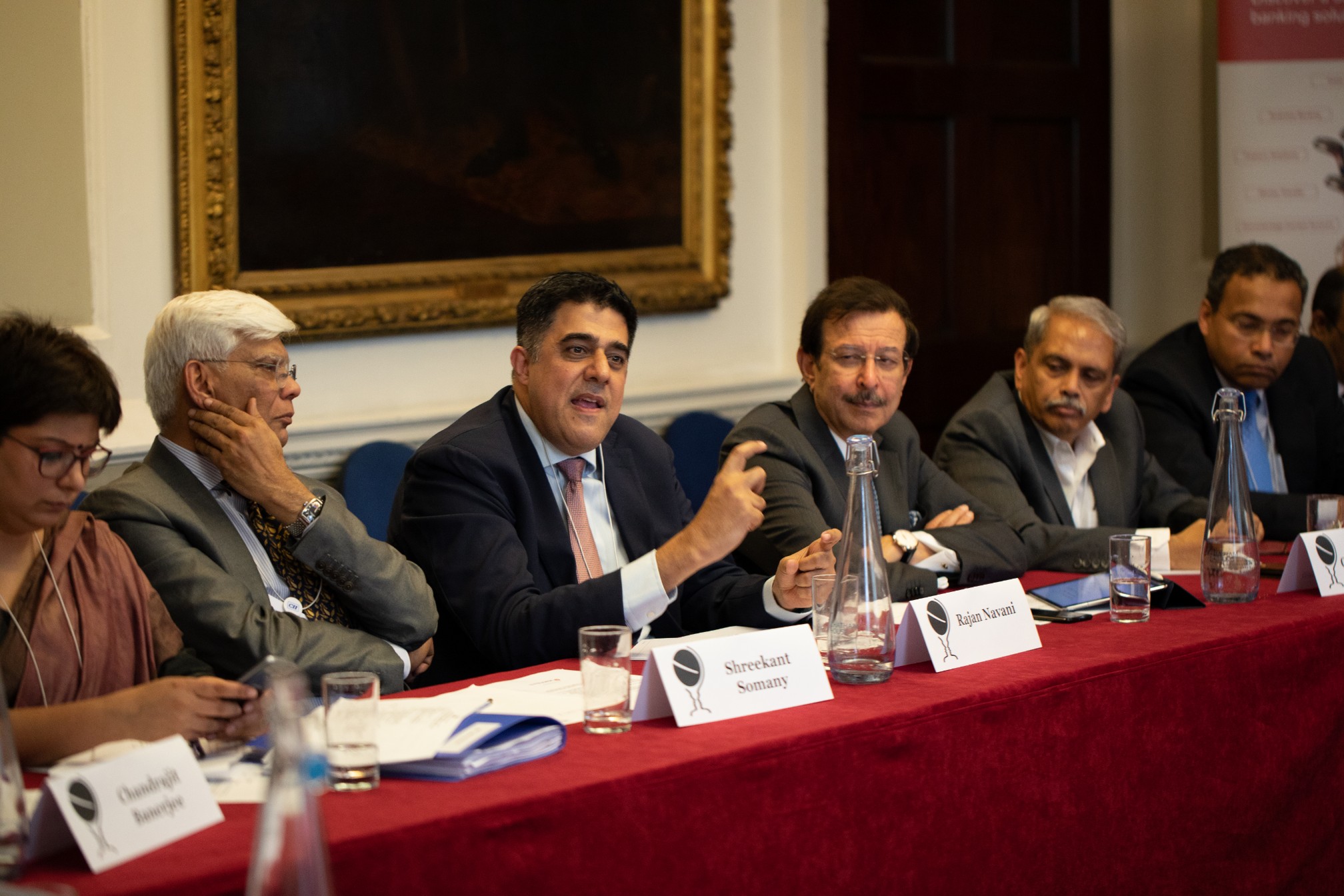 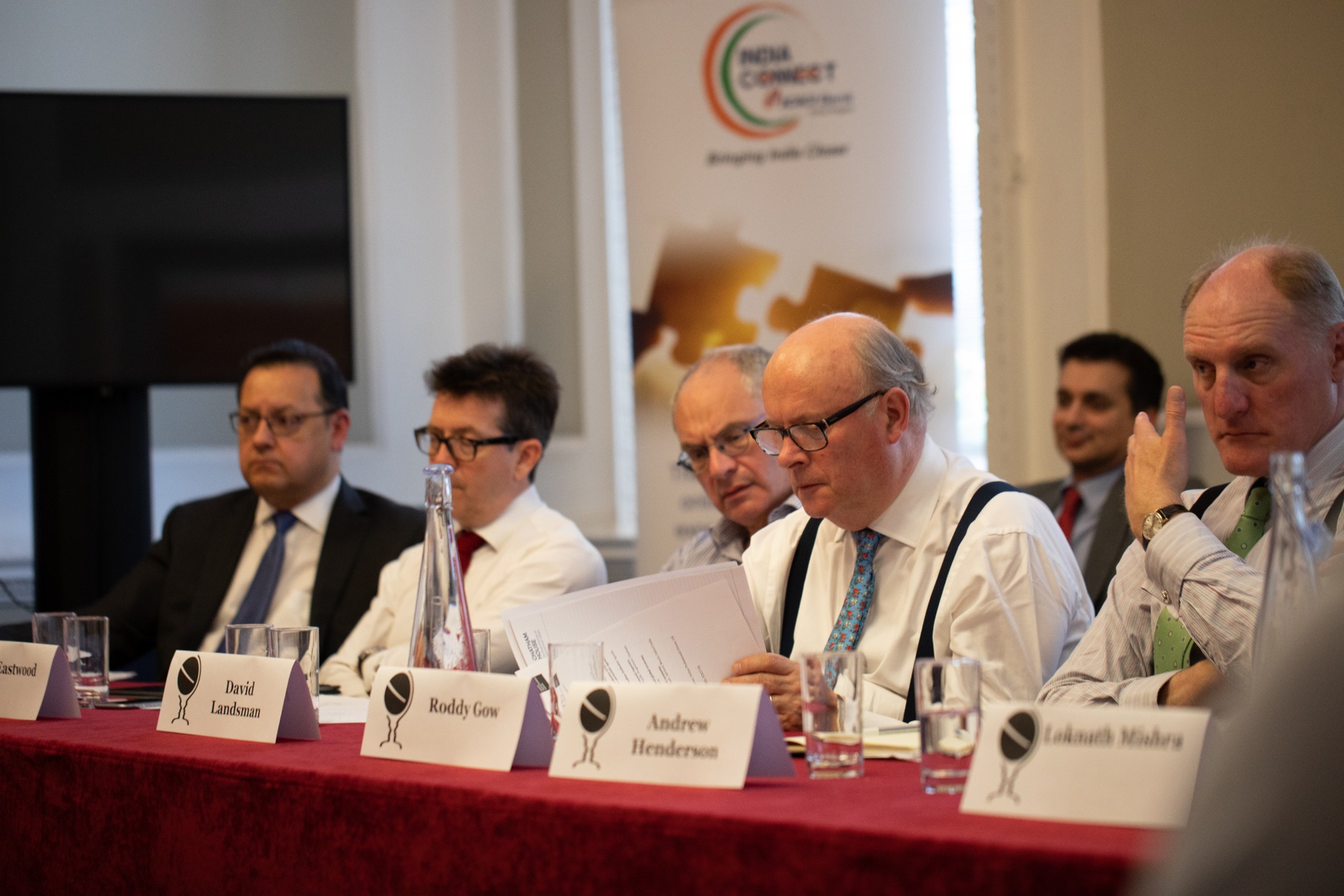 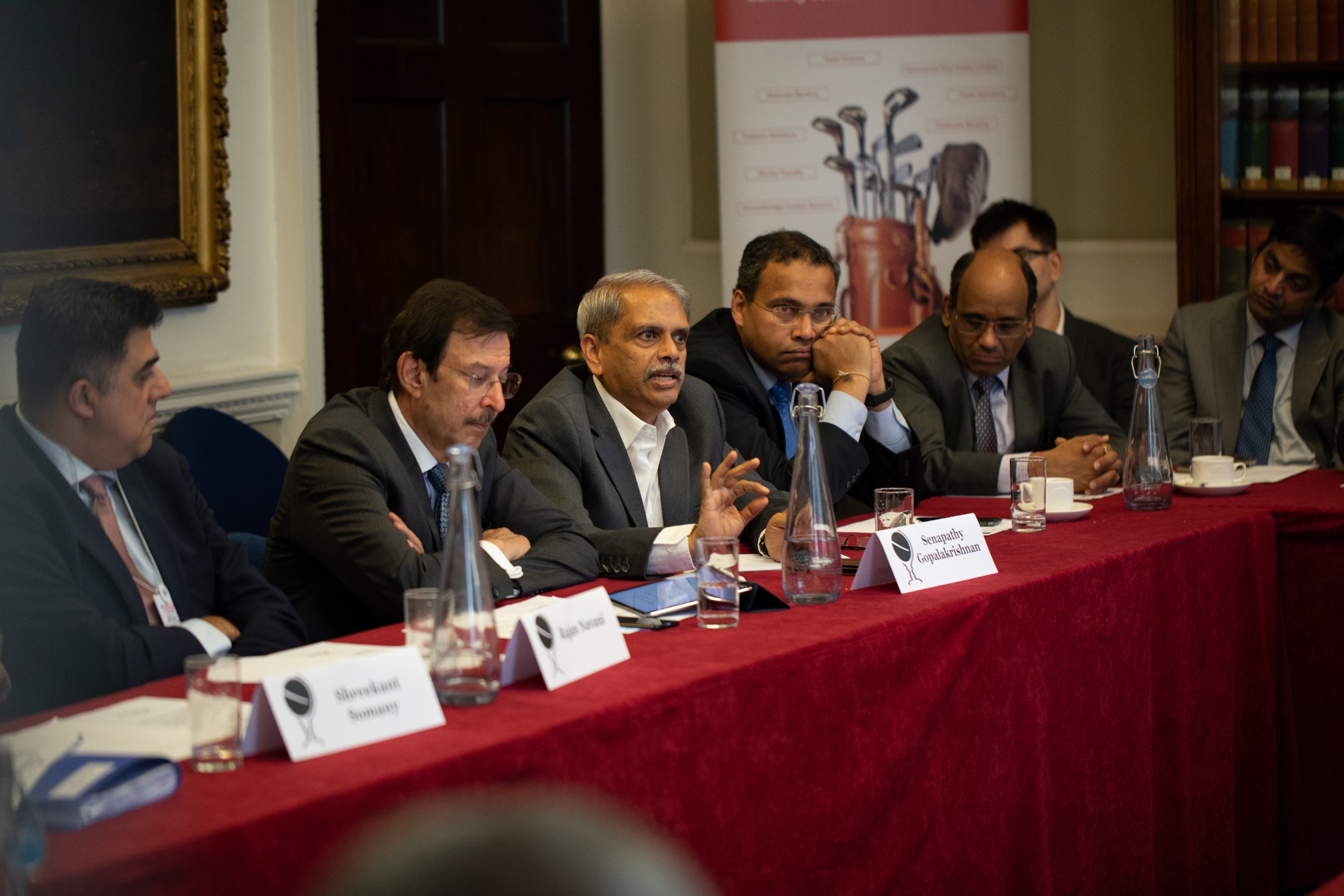 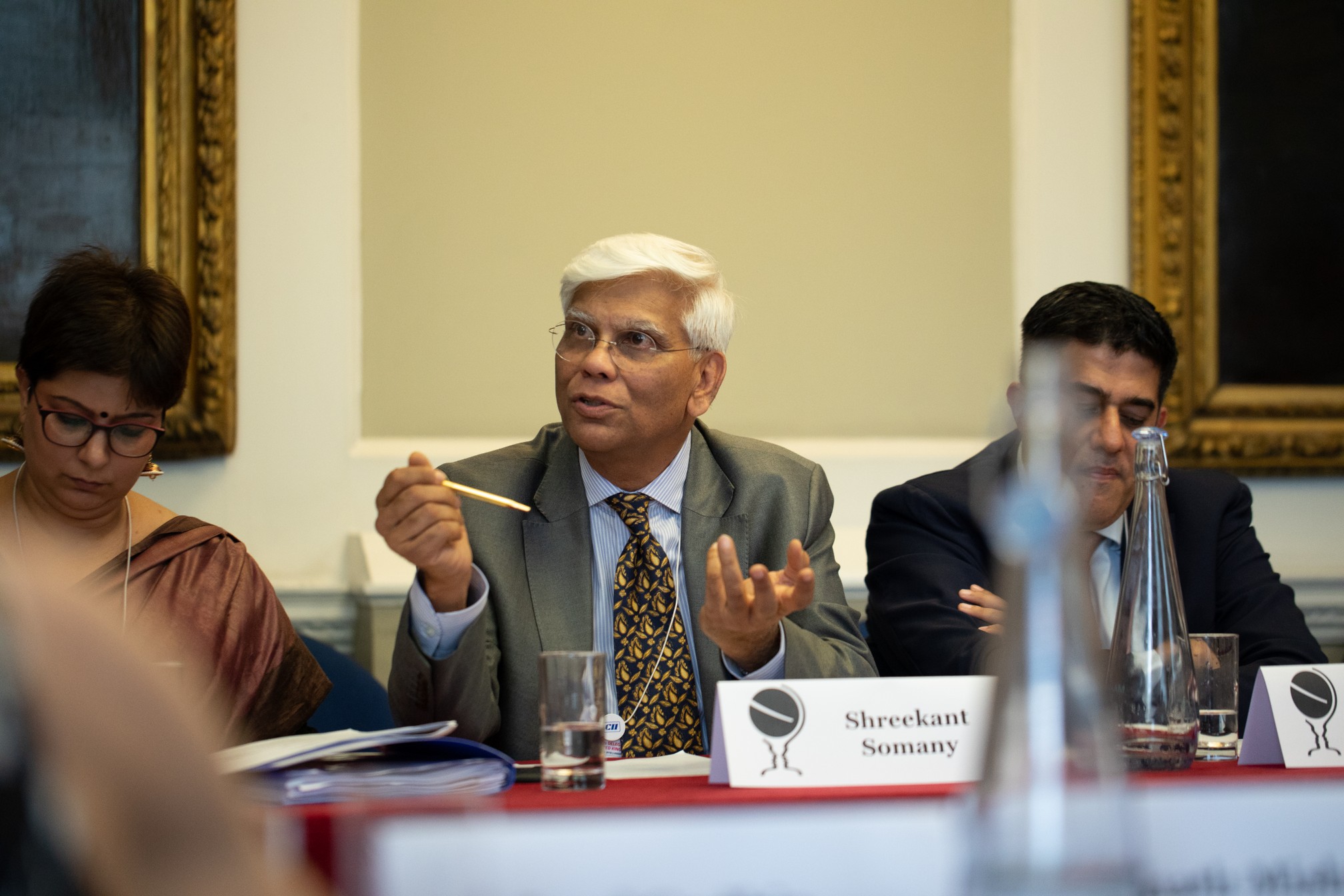 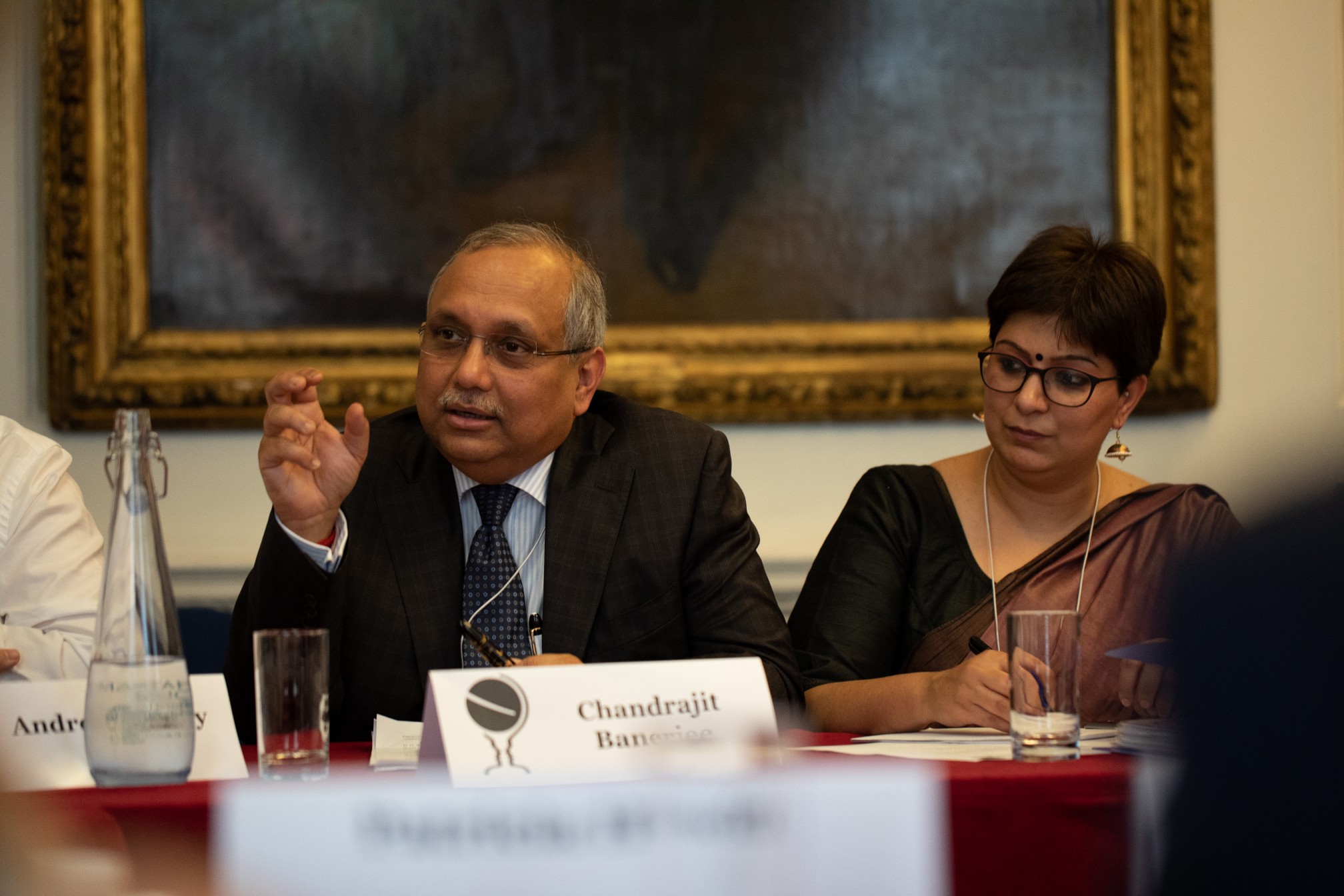 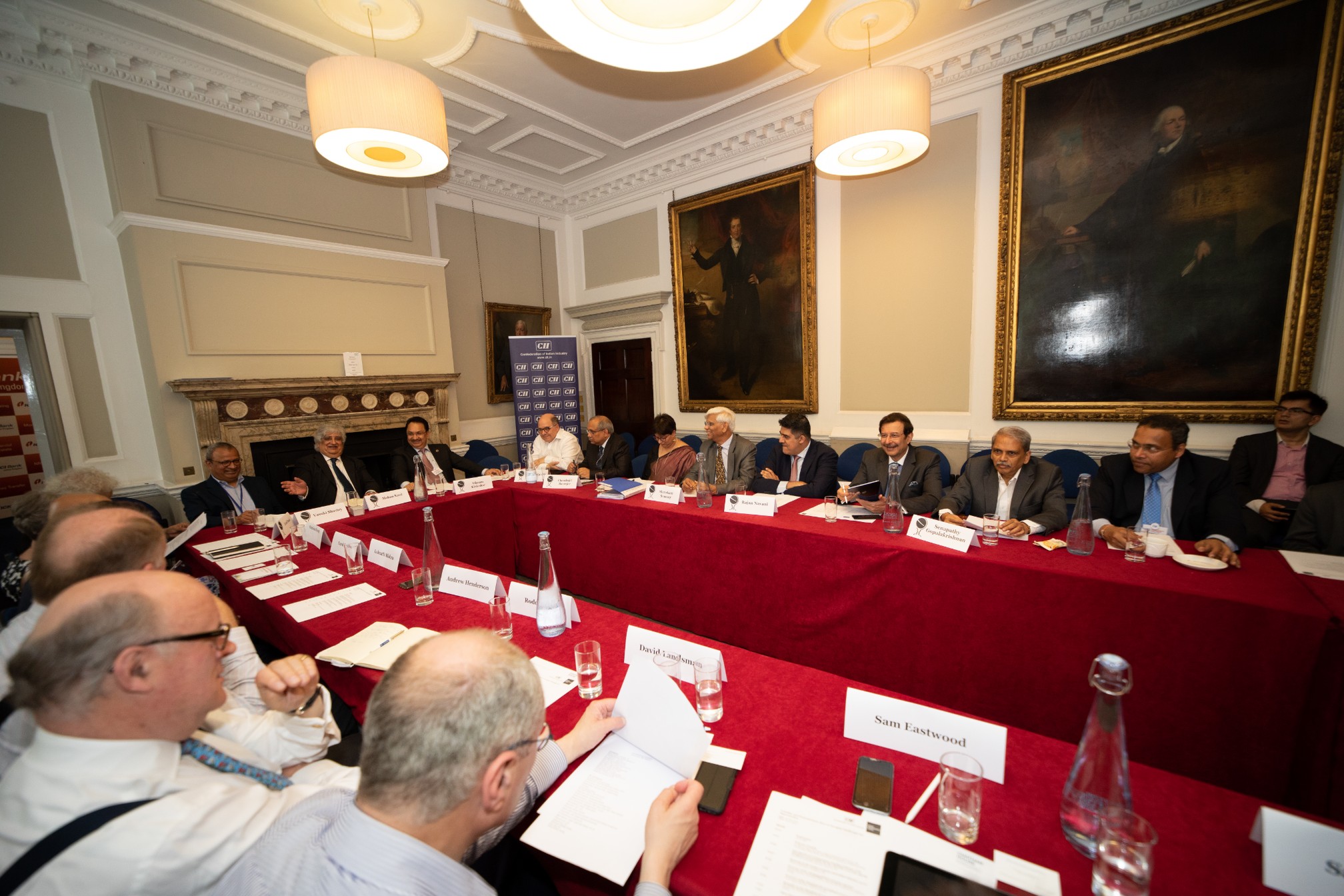 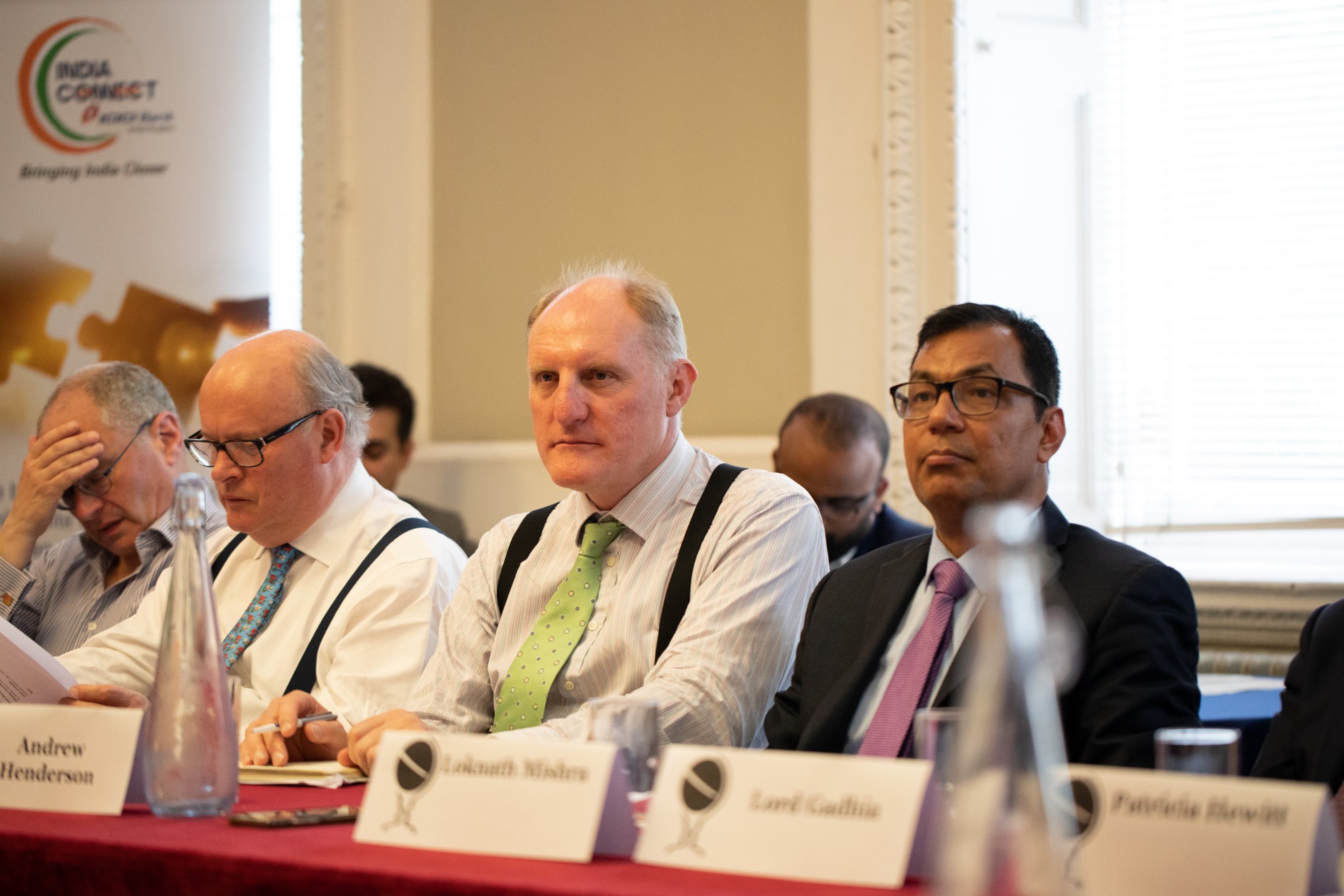 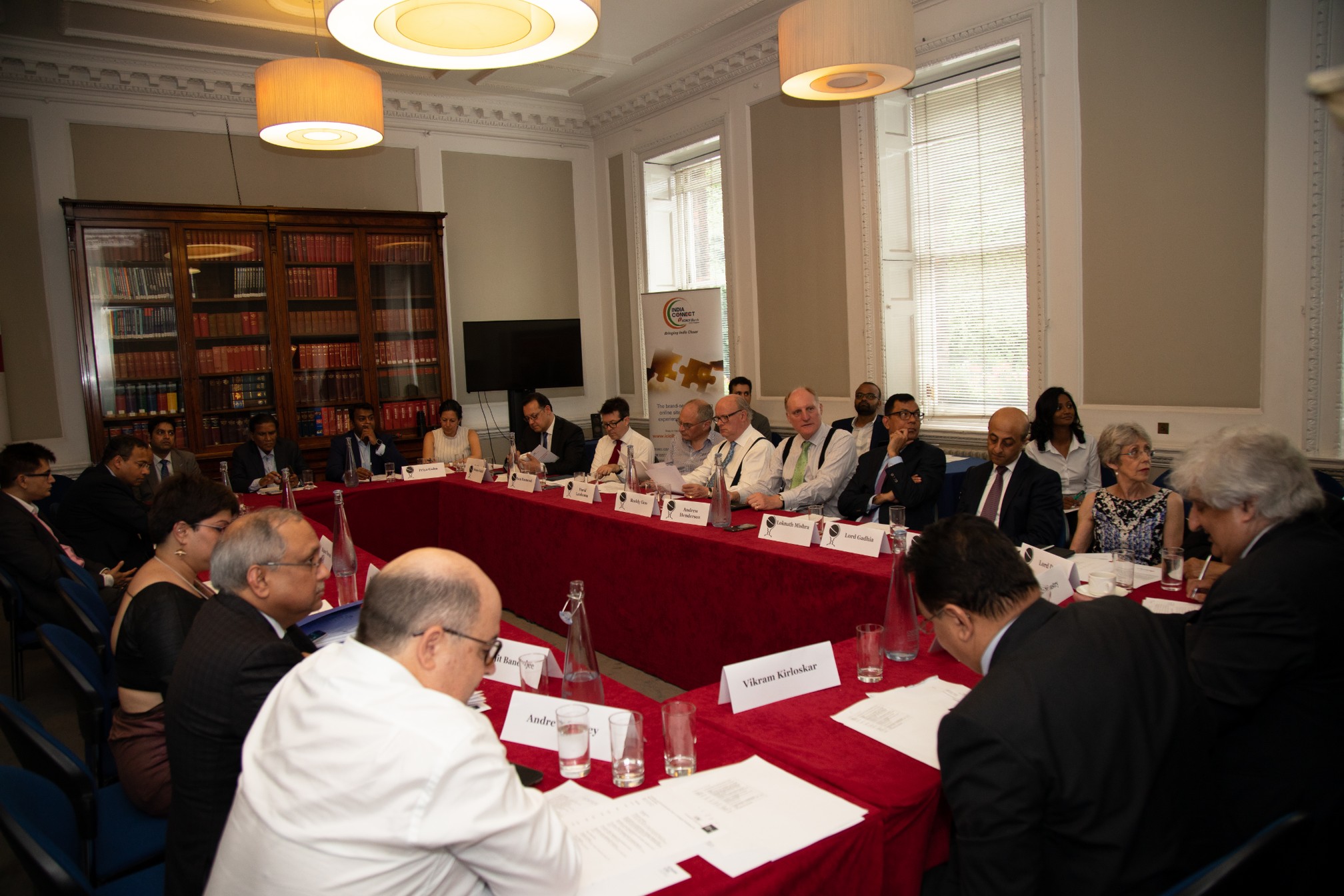 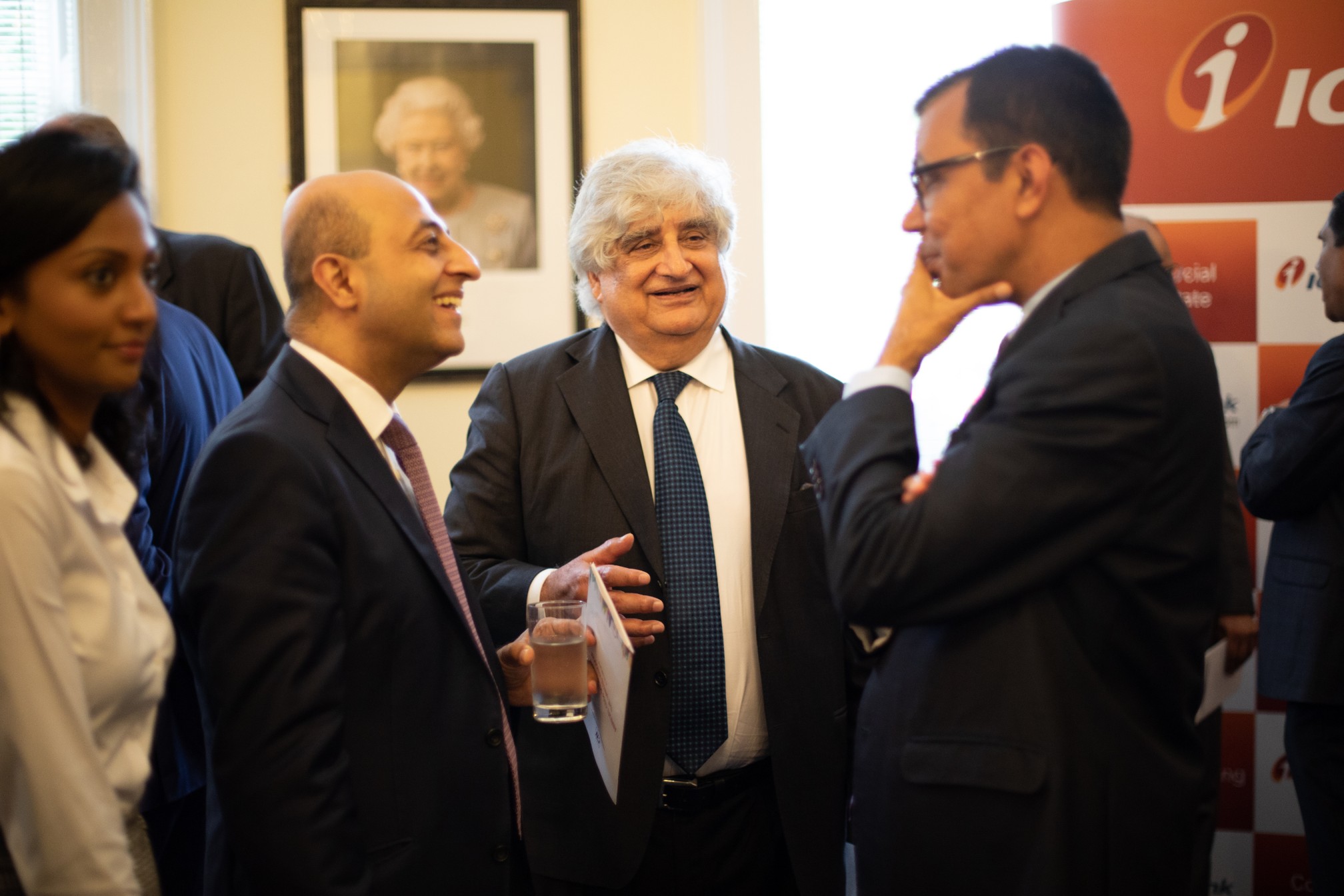 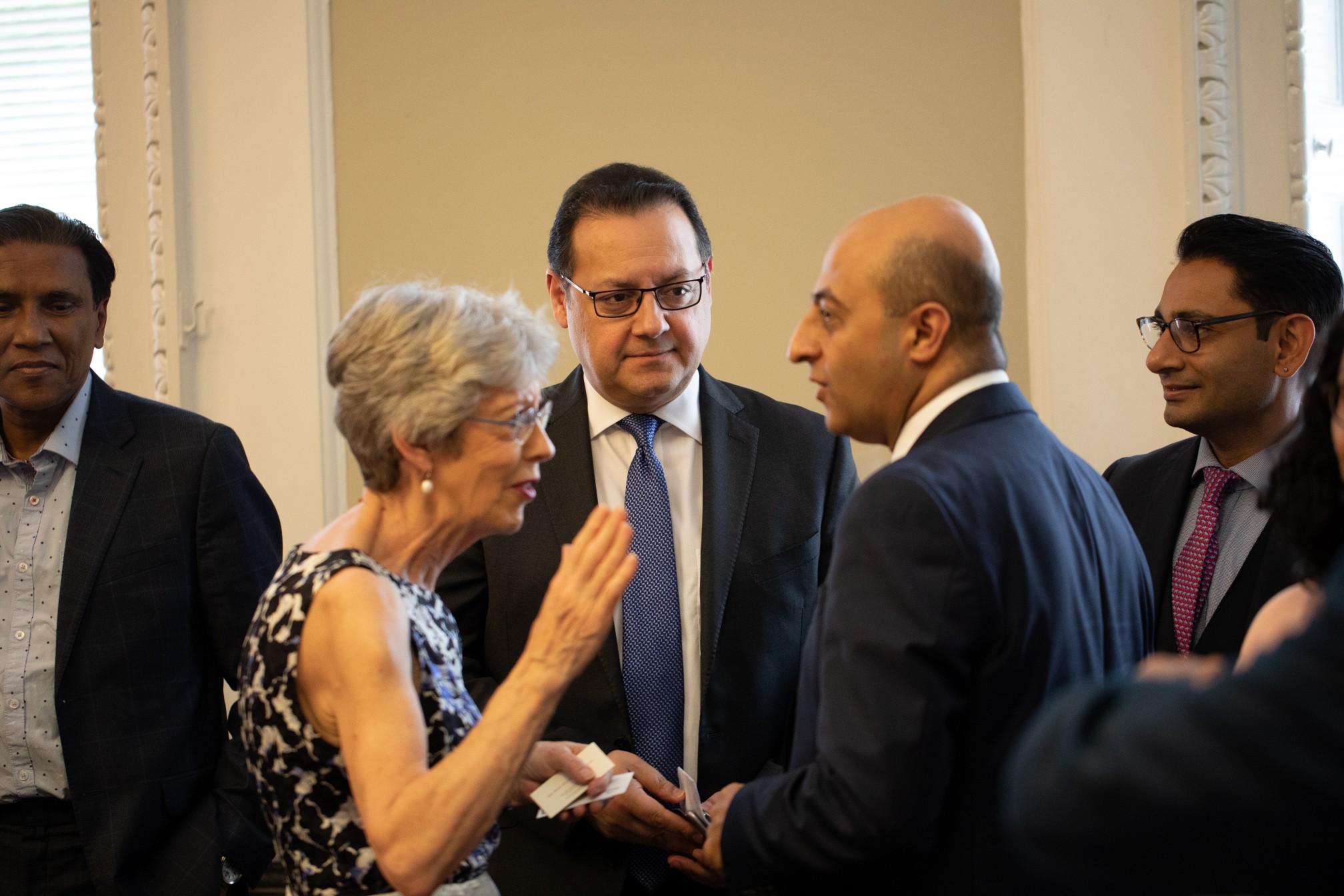 There is increased volatility in this world as we are seeing instances of hyper-nationalism across the globe. There are increasing differences between 2 factions – the first is the group that wants to protect rule based international order and others who do not believe that a global world has resulted in tangible benefits at grass root levels, especially in Europe and in the US.

Vasuki Shastry, Associate Fellow, Chatham House, stated that this has impacted multi-lateral trade in multiple ways e.g. IMF not receiving enough attention and US sanctioning increase in funding to IMF. An under-funded IMF could be a huge problem whenever the world faces the next crisis.

Furthermore, central banks, who were the major pillars of stability during the last crises, are being captured by political forces, reducing their trustworthiness and commitment to a global world-order.

The world is increasing becoming multi-polar as we speak, and this situation is further exacerbated by US-China trade tensions.

The global world order is being reshaped as China looks to establish more dominance and the fact that US is threatened by the fact that it will lose the leading position in tech and trade to China.

The US-China trade tensions are increasingly looking to upset the world order. The current US establishment has imposed sanctions and restrictions on China.

On the other hand, China who has historically built an export marketplace separate from politics, is seeing the lines between business and politics collapsing, especially as the geo-political tensions rise.

The evolving geo-political scenario provides strong opportunities for India to be involved in re-shaping the global order and establishing its dominance.

We have all heard of Artificial Intelligence (AI) and how it is disrupting the world order.

As Kris Gopalakrishnan stated, AI is going to be bigger than the digital revolution as digital revolutions helped us automate processes that humans were already doing; however, AI will also help automate processes that humans have a limited understanding of. Machines are going to significantly change multiple aspects of human life. In fact, it could be argued that wherever deployed, machines might have done a better job than humans (e.g. airplanes).

The future of AI will be defined by the availability of reliable data that can be used to model and train AI platforms. Different businesses and industries are at different maturity stages and hence will have different use cases of AI.

Earlier, economic theory dictated that nations should manufacture things that they are the best at, however the new digital economy has turned it upside down. The world is increasingly becoming a connected digital village.

This is in stark contrast to what is happening from a geo-politic scenario.

Opportunities for India and the Corresponding Challenges

In the current geo-politic scenario, India has a unique opportunity to leverage the current tensions.

Firstly, it can position itself as an inversely correlated economy in Asia, providing global business a much-needed hedge against China.

Secondly, India is in a sweet spot with lots of positives especially around demographics, language, institutions and market. It can leverage its global standing in the world as well as the cultural affinity to emerge as the more reliable and trustworthy partner for the West in the current geo-politic scenario. In addition, India, with its large market for consumption could be an ideal destination for Western businesses.

Next, India can leverage its huge SME base – currently, there are millions of SMEs in India. Over the last 20 years, a large part of innovation in China was driven by the SMEs. India can follow suit and leverage the deep-rooted entrepreneurial culture to build the next wave of innovation. India can collaborate with the UK to find ways to increasingly commercialise deep-tech research as well as define terms of engagement of data as we move into a increasing changing world.

Finally, India can leverage the huge talent available in the space of deep tech in India as well the huge diaspora in the UK.

As the world is increasingly become multi-polar, India needs to cement its position as an important pole.

Vikram Kirloskar, President CII stated that – “The best way to beat volatility and uncertainty is to become more competitive. Aside from favourable taxation regime, India needs to improve supply chain and value chain by identifying bottle necks and fixing them”.

Furthermore, the new digital order requires a re-look at planning and regulatory frameworks around data and usage. In the month of May, India had a new start-up register almost every hour. That is great progress – however, the regulatory framework is still in nascent stages. Greater clarity on rules of engagement will provide a big push to the industry and help establish India as the front-runner in the new economic world.

As India, looks for accelerated growth in the coming years, MSME sector will play a large part. Within the target of $5 trillion economy, about $2trillion will come from the MSME sector and will need a lot of focus to help drive the desired growth.

We also need to think about future of work and ways in which the youth will be trained to be competitive and best in class in the near future.

The future is exciting and challenging and India needs to prepare for it – the current political establish might just have the political mileage to get it done.

Investing In India with KV Kamath